All felony charges are incredibly serious and require a knowledgeable and experienced Dallas felony lawyer. First, police and prosecutors are aggressive when it comes to felony accusations. Consequently, felony crimes can result in long prison sentences, hefty fines, a permanent record, and loss of important rights. Most importantly, all this adds up damage to your reputation that can alter your life forever. You need an experienced Dallas felony lawyer on your side. You need someone to help you understand your rights and options as well as to stand up for you in court.

If you or someone you love has been accused of a felony offense in Dallas, contact the Law Office of Mike Howard. Most importantly, Dallas felony lawyer Mike Howard has the experience, trial skills, and dedication that you need when you are fighting for your life. We will do everything we can to fight for you. Moreover, Mr. Howard will give you an honest assessment of your case and explain the law and your legal options.

First, it is important to understand exactly what a felony is. Texas law splits up all criminal charges into felonies and misdemeanors. A felony is any crime that carries a possible prison sentence of more than one year. People jailed for a felony serve their sentence in state prison or the state jail facility.

On the other hand, a misdemeanor is any crime that carries a possible jail sentence of up to one year. People jailed for a misdemeanor conviction serve their sentence in the county jail. Generally, misdemeanor offenses involve shorter probation lengths, less strict probation conditions, and lower fines.

The only way the prosecution wins is if the jury believes their story is the only reasonable way it could’ve happened. If they have any reasonable doubts that it actually happened, they must find you not guilty. If they reasonably think it could’ve happened another way, they must find you not guilty. This is the highest burden of proof in our justice system. When implemented by a skilled Dallas felony lawyer, it can be a powerful weapon.

Felony offenses are divided into four degrees or classifications:

Some common felony charges include:

Searching for felony lawyers in Dallas can be overwhelming. After all, you are choosing someone who will hold your life, your future, and your family’s future in their hands. You have to be comfortable with them and feel that you can trust the information and advice they give you. Lawyers are supposed to always work in their clients’ best interest. That shouldn’t just be meaningless talk.

Above all, I strive to help my clients through difficult times with compassion and integrity. In Dallas innocent people can get accused, charged, and convicted when they don’t have a Dallas felony attorney fighting for them. I believe in standing up for people facing criminal accusations and helping them navigate all that comes with being thrown into the criminal justice system.

Most importantly, I am willing to fight a case in court.  I have a track record of delivering fantastic results at trial. While not every client and case needs to go to trial, it can make a difference. When your Dallas felony attorney has a reputation as a skilled trial lawyer who fights for their clients, however, it can make all the difference in the world. 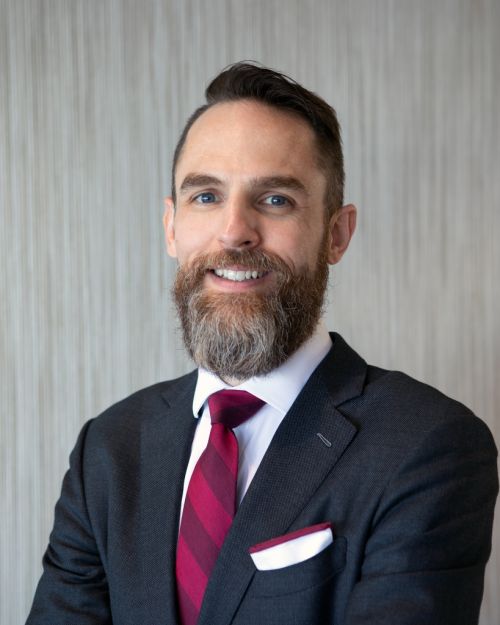 Our client was a professional boxer and a world champion. He was wrongly accused of brutally beating up an ex-girlfriend. The problem was the woman had no injuries and was shaking him down for a payout. We took the case to trial and exposed her true motives in court. The jury found my client not guilty.

Our client was accused of repeatedly a child family member. He denied any wrongdoing all the way to trial. We were able to convince the jury that the prosecution just didn’t have enough evidence. Not Guilty.

Our client was accused by the daughter of an ex-girlfriend of repeatedly abusing her. We were able to show the jury that all sorts of motive existed to make this story up and that no proof existed. The jury found M.J. Not Guilty.

N.P. – Possession with the Intent to Deliver

Our client was watching TV when the police showed up on a supposed noise complaint. When he opened the door the police rushed in and illegally searched the house. They claimed they saw a gun and that gave them cause to enter and search. We fought back and showed the judge the “gun” was a child’s toy. We showed the judge the search was illegal and beyond any right the police had. The drugs found were thrown out and the case was dismissed.

My client’s brother shot someone and killed him in an argument. The victim’s brother witnessed the shooting and wrongfully claimed that my client was present and is the one who provoked his brother to shoot the victim. Investigating fully, I was able to prove by triangulating his cell phone signal that he was 45 minutes away at the time of the shooting. Case Dismissed.

Our client had a heroin problem and was stealing to support his addiction. We were able to get him into drug treatment and get all his charges dismissed.

Our client was a teenage boy who had consensual sex with a girl at a party. When her parents found out she claimed rape. We were able to fully investigate and convince the detective to reject the case.

Our client was facing a high-profile accusation of theft with public demands for aggressive prosecution. We were able to get the charge reduced to a misdemeanor, avoid conviction and jail time, and get him unsupervised deferred probation.

Our client was out with a group of friends when one of them drunkenly harassed our client’s female friend. Our client told the drunk to back off and the drunk took a swing at our client. The drunk ended up stumbling as he walked away and broke his thumb when he fell. He lied to the police, claiming our client attacked him for no reason and beat him mercilessly. Even though all five witnesses backed up our client, police filed charges against our client. We convinced the grand jury to dismiss the case.

Disclaimer: The information here is not legal advice. Reading this site does not create an attorney-client relationship with Dallas felony lawyer Mike Howard. If you have a legal problem contact an attorney to get specific legal advice. Nothing on this site is intended to be legal advice or a substitute for legal advice.